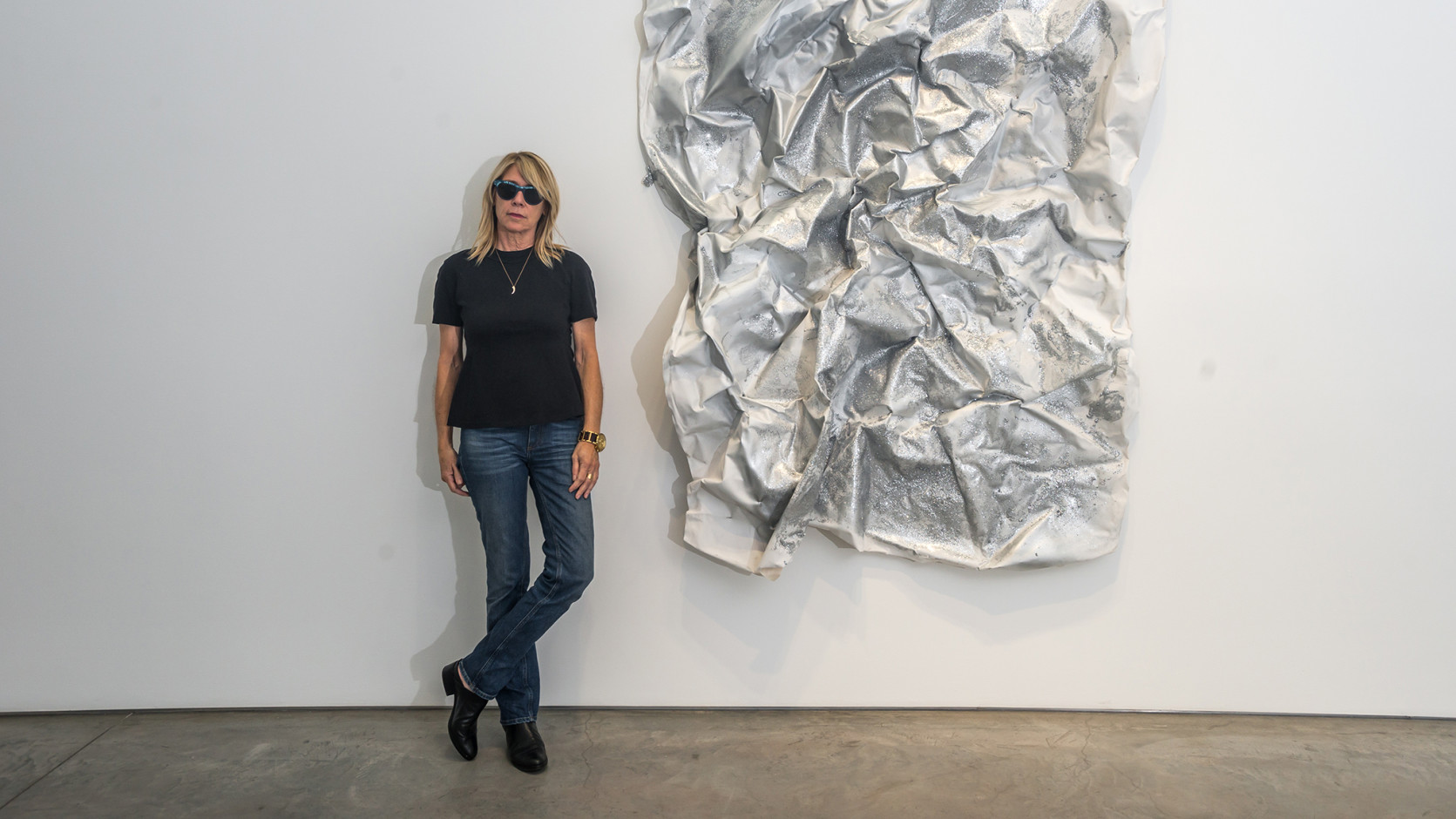 Artist and musician Kim Gordon sits down with art historian Branden W. Joseph in a wide-ranging discussion about art, music, and language.

Kim Gordon studied at the Otis Art Institute in Los Angeles in the late 1970s and has continued to work as an artist since. Her first solo exhibition, presented under the name ‘Design Office’, took place at New York’s White Columns in 1981. For the past thirty years Gordon has worked consistently across disciplines and distinct cultural fields, including art, design, writing, fashion (X-Girl), music (Sonic Youth, Free Kitten, Body/Head), and film/video (both as an actress and director).

Branden W. Joseph is the Frank Gallipoli Professor of Modern and Contemporary Art in the Department of Art History and Archaeology at Columbia University. Joseph’s area of specialization is post-War American and European art, focusing particularly on those individuals and practices that cross medium and disciplinary boundaries between visual art, music, and film. He is the editor of Gordon’s book of early art writings, Is It My Body? Selected Texts.