(SEATTLE, WA — April 19, 2017) — The Seattle Art Fair, presented by AIG, is proud to announce the 2017 exhibitor list and beneficiary organizations for the third edition of the fair.

This year’s Seattle Art Fair will take place August 3 -­ 6, 2017 at CenturyLink Field Event Center. The Seattle Art Fair continues to grow, showcasing the beauty of Seattle and the Pacific Northwest, the area’s vibrant cultural scene, collector base and bringing cutting-­edge contemporary art to the region, with exhibitors representing 25 cities from 9 countries, including 49 galleries from the Pacific Rim.

The Seattle Art Fair is also pleased to announce this year’s two beneficiaries, Coyote Central  and Arts Corps, which both aim to address racial and economic disparities in arts education.  Funds raised during the beneficiary preview will be split between the two organizations. The

funds will support Coyote Central in providing equitable access for underserved and immigrant  youth to intensive hands-­on courses with professional artists, and Arts Corps’ Creative  Schools Initiative, which boosts creativity and strengthens academic learning for students in  grades K-­8, by integrating the fine arts into the classroom setting.

Arts Corps is a multidisciplinary social justice organization in Seattle that provides free arts  learning opportunities to young people from kindergarten through high school. Arts Corps’  mission is to unlock the creative power of youth through arts education and community  collaboration. We offer arts integrated and culturally relevant learning opportunities in and out  the school day with an emphasis on serving low-­income youth of color and others facing  systemic oppression. Through these programs and local and national leadership, Arts Corps  addresses a critical opportunity gap in a region where race is the greatest determining factor in  access to arts education.

The Creative Schools Initiative (CSI) is an intensive arts integration program aimed at  addressing the racial and economic disparity in access to arts education by teaching artistic  skills and creativity while strengthening academic learning and contributing to a liberatory  classroom environment that fosters young people’s sense of belonging, connection, and  mindsets for learning. This school year, Arts Corps is contributing to transformative school day  learning for over 1,000 K-­8 students in 7 schools.

Since its founding in 1986, Coyote Central has built the creativity and self-­awareness of over  15,000 middle-­school youth of diverse races, economic backgrounds, family situations, and  neighborhoods. Coyote is unique among Seattle nonprofits in focusing exclusively on early  adolescence, when kids are first starting to figure out who they are and what they want to do in  the world. As they learn the skills and tools of creative mediums, they realize their own  capabilities and passions. Coyote teaching artists, who are all professionals in their field, model  the dedication and perseverance of their creative professions and give youth a sense of what it  means to make a career of creativity.

Coyote also encourages social awareness, asking teens to reflect on their cultural identity and  their role in the social fabric of their community. Working in teams with youth of different  backgrounds builds their cultural competence and respect for the values of people different from  themselves.

ABOUT THE SEATTLE ART FAIR

The Seattle Art Fair is a one-­of-­a-­kind destination for the best in modern and contemporary art  and a showcase for the vibrant arts community of the Pacific Northwest. Based in Seattle, a city  as renowned for its natural beauty as its cultural landscape, the fair brings together the region’s  strong collector base;; local, national, and international galleries;; area museums and institutions;;  and an array of innovative public programming. Founded in 2015 by Paul G. Allen, the Seattle  Art Fair is produced by Vulcan Inc. and Art Market Productions. 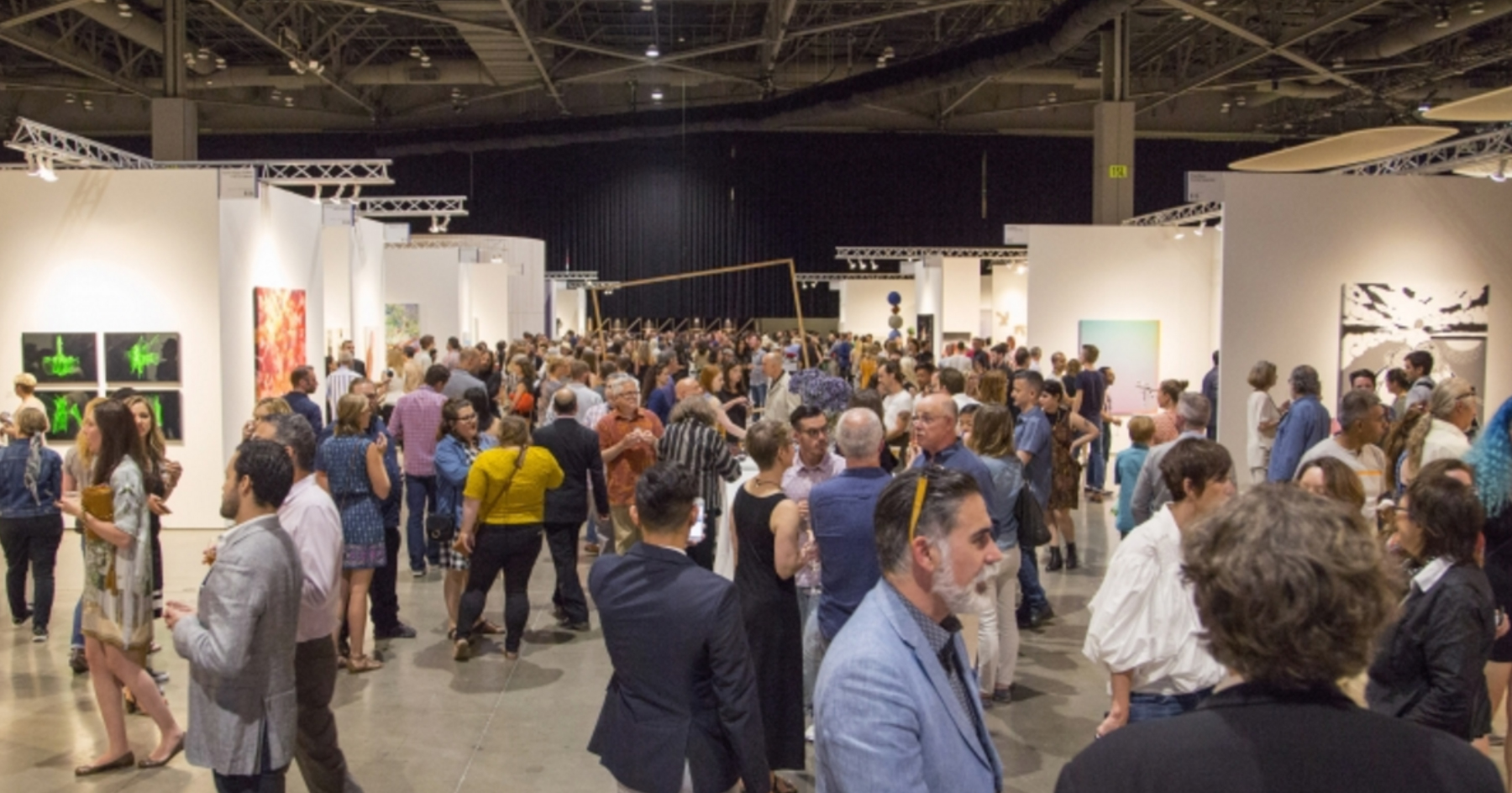