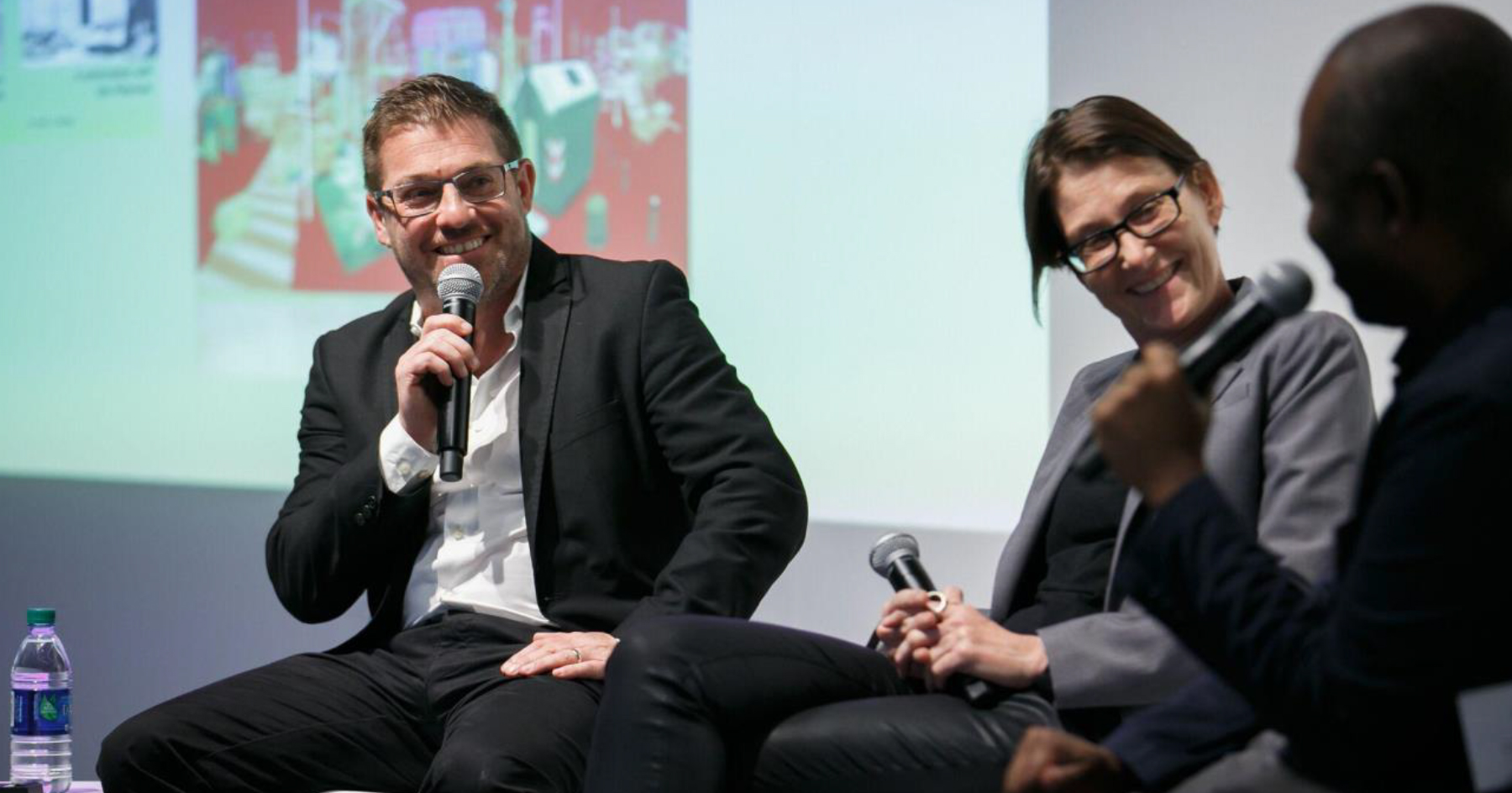 The Seattle Art Fair, presented by AIG, is pleased to announce the fifth edition of the fair will take place this August 1-4, 2019 at CenturyLink Field Event Center. Now in its fifth year, Seattle Art Fair has established itself as a one-of-a-kind destination for the best in modern and contemporary art, highlighting the vibrant arts community of the Pacific Northwest, and bringing together the region’s strong collector base and thousands of international visitors. The Seattle Art Fair 2018 saw record-breaking growth, showcasing 106 local, national, and international exhibitors and attracting over 22,500 attendees throughout the weekend.

“The fifth year of any fair is an incredible milestone, and we look forward to presenting a unique slate of projects, talks and initiatives that solidify Seattle’s footprint in the global art market,” said Seattle Art Fair Director Max Fishko. “We’re looking forward to this landmark year.”

“It’s tremendous to have the opportunity to come back to the Seattle Art Fair for another year. After meeting such great artists and organizations, I am eager to build on the work to make something altogether different and wild for this fifth edition,” said Nato Thompson, Artistic Director of Seattle Art Fair. “Seattle Art Fair gives artists a powerful spotlight, and I’m revving up to put together a program that is as captivating, inspiring and beautiful as the Pacific Northwest.”

Thompson is currently the Sueyun & Gene Locks Artistic Director of Philadelphia Contemporary and has a robust curatorial background spanning almost two decades. In the fall of 2018, Thompson curated Philadelphia’s Festival for the People, which featured dynamic participatory programs and events across Philadelphia.

Each year, the Seattle Art Fair marks a week of events, cultural programming, and activities across Seattle, offering residents and visitors the opportunity to visit private collections, local museums and art institutions, and the opportunity to purchase cutting-edge contemporary art from over 100 top local, national, and international exhibitors at the fair.

Nato Thompson is a curator, author, and, as of 2017, the Sueyun and Gene Locks Artistic Director at Philadelphia Contemporary. Philadelphia Contemporary is a mobile contemporary art organization in the process of creating a non-collecting museum in the city of Philadelphia. Previous to Philadelphia Contemporary, he worked at the New York-based public art organization Creative Time as Artistic Director which he joined in January 2007. Since then, Thompson has organized such major Creative Time projects as The Creative Time Summit (2009–2015), Pedro Reyes’ Doomocracy (2016), Kara Walker’s A Subtlety (2014), Living as Form (2011), Trevor Paglen’s The Last Pictures (2012), Paul Ramírez Jonas’s Key to the City (2010), Jeremy Deller’s It is What it is (2009, with New Museum curators Laura Hoptman and Amy Mackie), Democracy in America: The National Campaign (2008), and Paul Chan’s Waiting for Godot in New Orleans (2007), among others. Previously, he worked as Curator at MASS MoCA, where he completed numerous large-scale exhibitions, including The Interventionists: Art in the Social Sphere (2004), with a catalogue distributed by MIT Press. He has written two books of cultural criticism, Seeing Power: Art and Activism in the 21st Century (2015) and Culture as Weapon: The Art of Influence in Everyday Life published in January 2017.