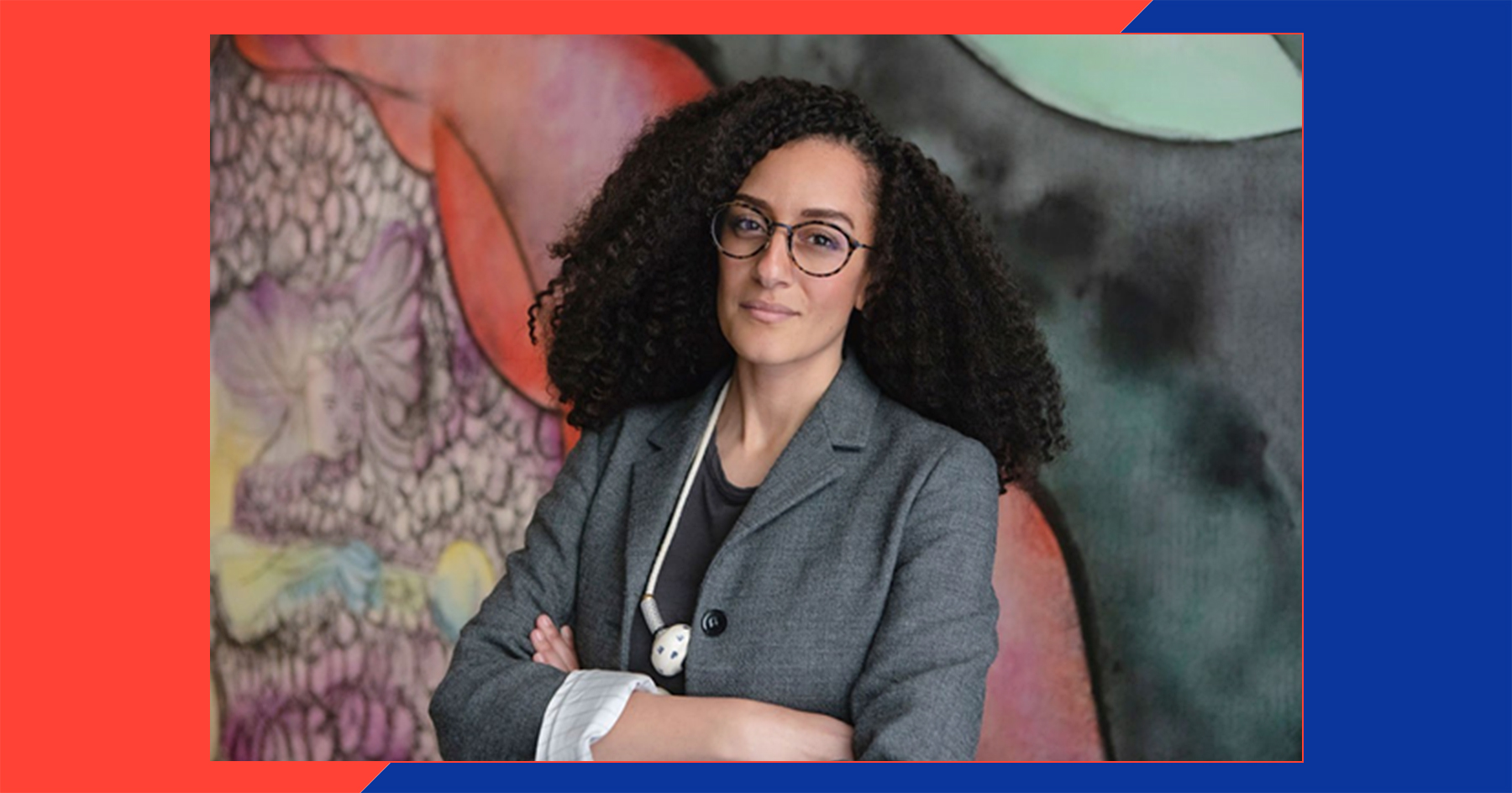 (SEATTLE, WA — February 18, 2020) —The Seattle Art Fair, presented by AIG, is pleased to announce the appointment of Deana Haggag as Artistic Director for the sixth edition of the fair, which will return to CenturyLink Field this July 23-26, 2020. In the role of Artistic Director, Haggag, President & CEO of United States Artists based in Chicago, IL, will develop the fair’s Projects & Talks program and participate in the Gallery Selection Committee.

“I am thrilled to be working with the Seattle Art Fair to curate programming that honors the region’s incredibly rich art making legacy as well as creates dialogue with other parts of the country,” said Deana Haggag, Artistic Director, Seattle Art Fair. “It’s an exciting time to consider the possibilities of a fair and its ability to support more artists and connect audiences.”

The Projects & Talks program is designed to expand the scope, and reach, of the fair, offering talks, panels, and site-specific installations for the public to attend and experience, transforming the fair into a wide-ranging cultural event. Nato Thompson (2018-2019) and Laura Fried (2016-2017) previously served in the role of Artistic Director. Past Projects & Talks include Stephanie Dinkins’ voice activated AI robot Not The Only One (N’TOO) that told the stories of multigenerational black women (2019); a prototype of artist, Trevor Paglen’s satellite, Orbital Reflector, which was later launched into space (2018); Pool, an installation by Dylan Mira and Erika Vogt, which transformed Seattle’s historic Union Station into a public space for rest and resistance inspired by spas and the train station itself (2017); and Cluster a room-sized installation of motion-activated cymbals by Dawn Kasper (2016).

“Deana Haggag is an advocate for artists nationally through her work at United States Artists,” said Greg Bell, Director, Seattle Art Fair. “She has a proven vision to promote new talent and develop dynamic programing that reflects today’s critical cultural thinking. We look forward to working with her to build on our past successes and create a bold platform for all arts enthusiasts.”

Seattle Art Fair is a one-of-a-kind destination for the best in modern and contemporary art and showcase for the vibrant arts community of the Pacific Northwest. Each year, the Seattle Art Fair marks a week of cultural happenings and events across the city, offering residents and visitors the opportunity to visit private collections and local museums, and purchase modern and contemporary art from top local, national, and international galleries at the fair.

For the fifth year, the Seattle Art Fair is proud to welcome back AIG Private Client Group as presenting sponsor of the fair and the VIP After Party. Christie’s is returning as an Associate sponsor. Returning Official sponsors are Hilton Hotels, Elysian Brewing and Perkins Coie. See all Seattle Art Fair sponsors here.

Applications for the sixth edition of the Seattle Art Fair are due March 15, 2020. Apply here.
About Deana Haggag

Deana Haggag is the President & CEO of United States Artists, a leading national arts funding organization based in Chicago, IL. Before joining USA in February 2017, she was the Executive Director of The Contemporary, a nomadic and non-collecting art museum in Baltimore, MD, for four years. In addition to her leadership roles, she lectures extensively on contemporary art and philanthropy, consults on art initiatives, and contributes to cultural publications. She has taught at institutions such as Johns Hopkins University and Towson University, and serves on the Board of Trustees of the Detroit Institute of Arts, the Artistic Director’s Council of Prospect.5, and the Advisory Council of Recess. She received her MFA in Curatorial Practice from the Maryland Institute College of Art and a BA from Rutgers University in Art History and Philosophy. She is based in Chicago and New York.

The Seattle Art Fair, presented by AIG, is a one-of-a-kind destination for the best in modern and contemporary art and a showcase for the vibrant arts community of the Pacific Northwest. Based in Seattle, a city as renowned for its natural beauty as its cultural landscape, the fair brings together the region’s strong collector base; local, national, and international galleries; area museums and institutions; and an array of innovative public programming. Founded in 2015 by Paul G. Allen, the Seattle Art Fair is run by Vulcan Arts + Entertainment and produced by Art Market Productions. Learn more: https://seattleartfair.com/