INCLUDING GAGOSIAN, PACE, AND DAVID ZWIRNER INSTALLATIONS THROUGHOUT SEATTLE ANNOUNCED 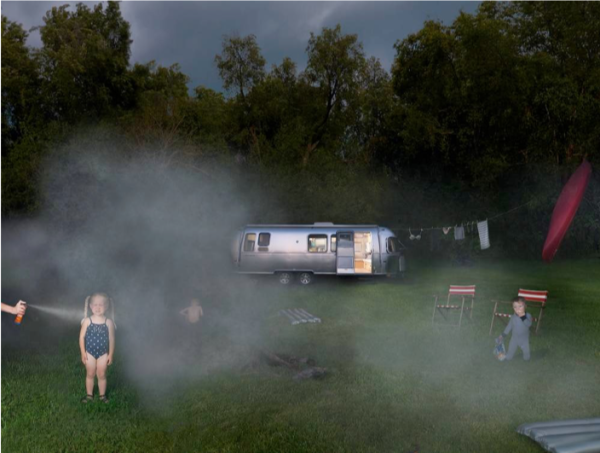 When the inaugural Seattle Art Fair, co-produced by Art Market Productions and Vulcan Inc., launches on July 30, 2015, the show will present an unprecedented program in the Pacific Northwest with international galleries including Gagosian, Pace, and David Zwirner, numerous citywide installations, onsite projects, and public programming with the Seattle Art Museum. The Fair, which runs until August 2, will showcase over 60 top galleries from New York, Los Angeles, San Francisco, Miami, Seattle, and Portland, as well as exhibitors from Hong Kong, Seoul, and Tokyo.

“We are incredibly proud to present such a unique and expressive group of exhibitors in our first year, and we are thrilled to steward a citywide activation of the visual arts. Working alongside our Seattle partners, we are breaking the boundaries of the traditional art fair to ignite the imagination of the city and the global arts community,” says Max Fishko, Director of the Seattle Art Fair and Managing Partner of Art Market Productions.

accessible to everyone in the community, which is important to Vulcan. The fair has been designed to showcase the vibrant culture and diversity of the Pacific Northwest, and we are excited to be creating an immersive, city-wide experience for not only Seattle residents, but established collectors and international art patrons,” says Mary Ann Prior, Director of Art Collections, Vulcan Inc.

In addition to on-site installations and interactive projects, the Seattle Art Fair will extend beyond the walls of CenturyLink Field Event Center with site-specific installations, talks, and special exhibitions throughout the city.

Micah Ganske’s 3D printed virtual reality kiosk as well as a collaboration between the artist and a 3D printing company to create a limited edition object for visitors to take away.

During the Fair, additional talks will be held at the CenturyLink Field Event Center and at locations around the city.

For news and updates about the Seattle Art Fair, please visit: seattleartfair.com