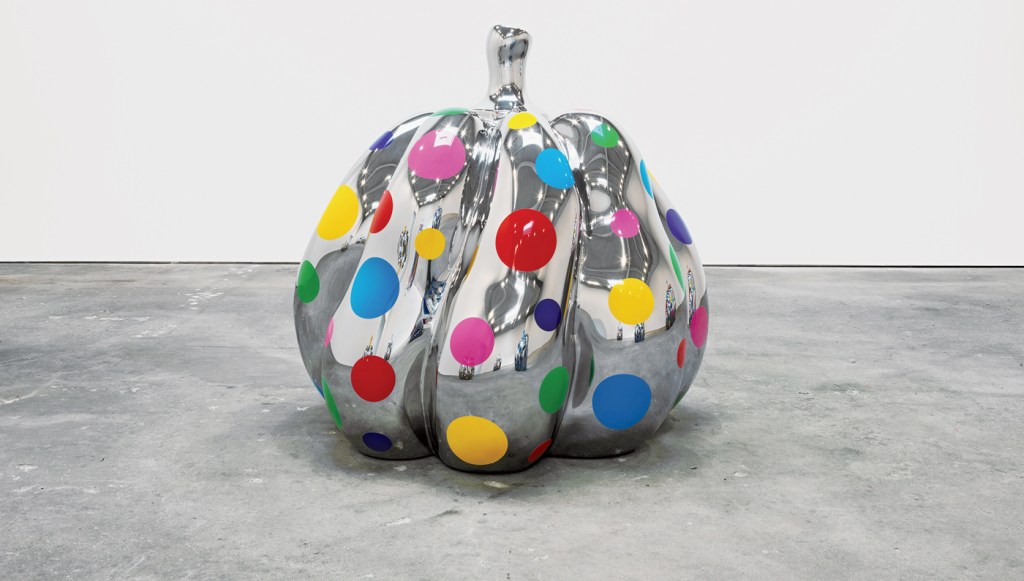 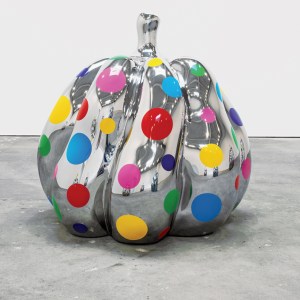 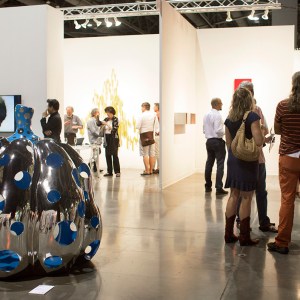 Though the Seattle Art Fair held its inaugural event at the height of summer—a sleepy time of year in the art world—the 4-day affair last August proved the most successful new show of 2015. Microsoft cofounder and art mega-patron Paul Allen was the dynamic force behind the nascent fair, luring such blue-chip galleries as David Zwirner, Pace, and Gagosian. The billionaire’s homegrown expo proved lucrative to say the least: By Sunday evening, red dots lined the walls, and more than a few big names had already vowed to return in 2016.

This year’s show is scheduled to take place August 4 through 7 at the CenturyLink Field Event Center. It will feature 75 exhibitors (up from last year’s total of 62), including David Zwirner, Pace, and Seattle favorite Greg Kucera Gallery.

Like this article? Get the Robb Report newsletter for similar stories delivered straight to your inbox. sign up

Give the Gift of Luxury

James Bond From Chukka Boots to Champagne, How to Nail Daniel Craig’s 007 Style in ‘No Time To Die’

Menswear Deal Sheet: From Theory to Saint Laurent, the Most Luxurious Deals Online This Week
ad