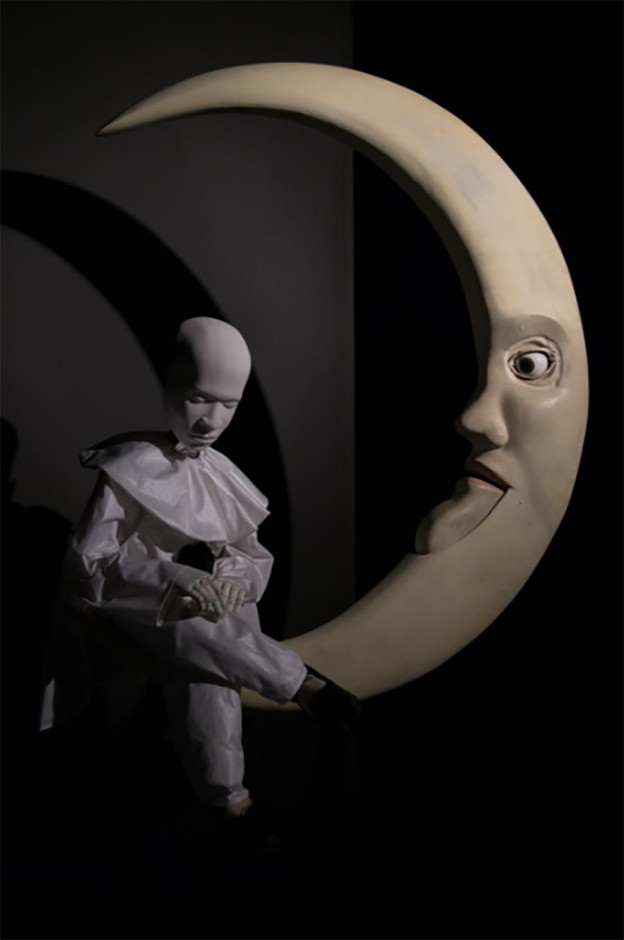 Working closely with phoneticians and linguistic experts, Los Angeles-based Glenn Kaino has designed two new dialects for our imagined future: Lunar French (LF) and Martian English (ME). Here Aspiration takes form as a series of mytho-geographic walking tours at the fair and in the city, in which a negotiation of the past, present, and future of the social landscape occurs in real time. The tours will be led by famed New York tour guide Timothy “Speed” Levitch, who will deliver the tours in Kaino’s Martian English.

Aspiration is an ongoing project of Kaino’s based on an invented series of dialects—linguistic variations that differ in both syntax and phonemes—for anticipated human colonial activity in outer space. The intention of Aspiration is to reveal and articulate markers of colonialism by creating aesthetic and intellectual vantage points from which to observe an effect that normally takes generations.